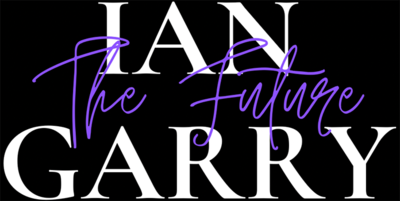 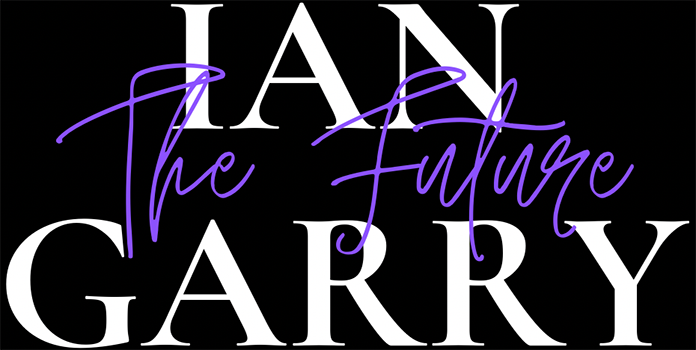 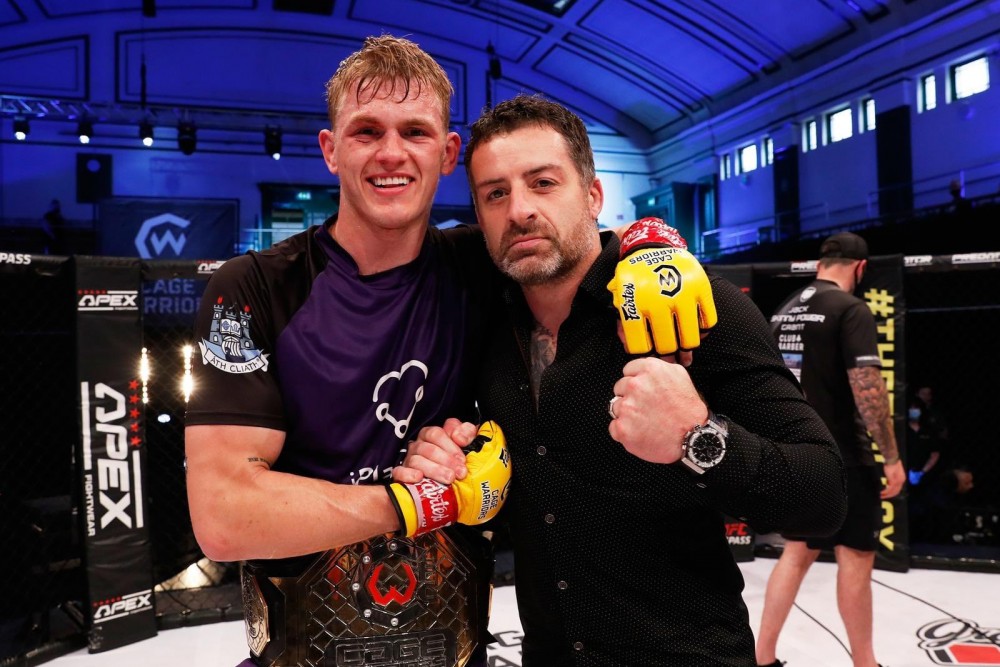 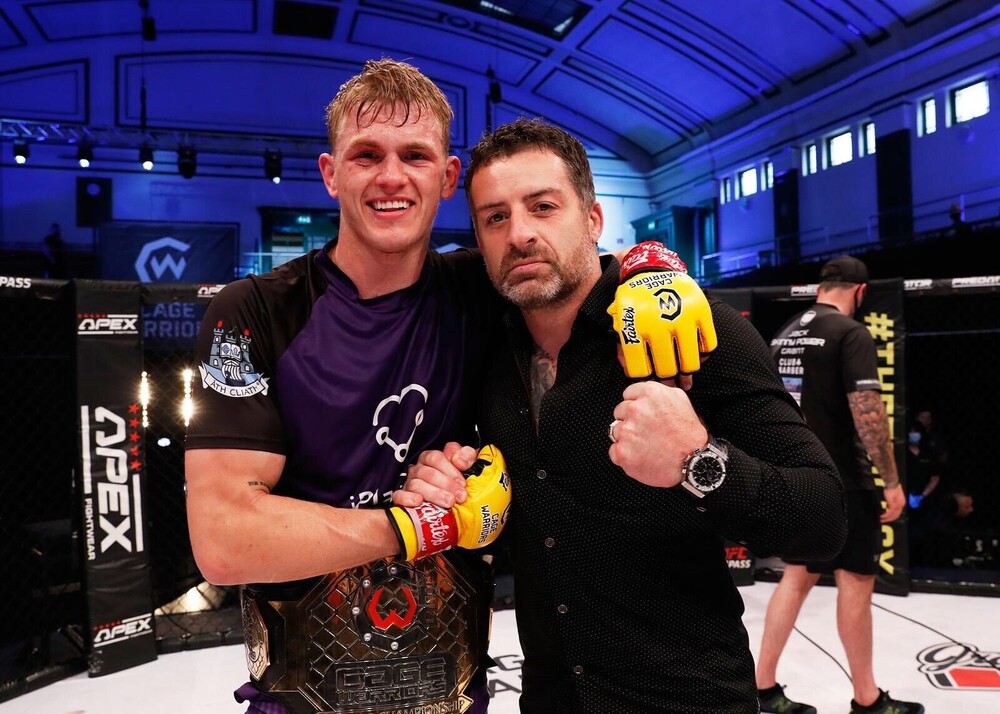 After one of the most highly entertaining five rounds of domination Ian Garry tied up the Cage Warriors Welterweight tournament with an emphatic win over dangerous opponent Jack Grant.

Fight week being described as "dramatic" was an understatement as the fight was almost pulled last minute when Garry's team abruptly pulled out of their role and left Garry just ten days out of his world title fight.

Keeping his head down and not allowing any distractions Ian remained firmly on course and flew to London, where the fight would take place, only to be told upon landing that his former team had been making several phone calls and the fight may be pulled.

Courage, integrity and an unwavering strength saw Ian insist upon the fight continuing and as an unwavering show of support began to emerge it became evident that Ian's Future could never be sabotaged.

Powerful images of Ian's already iconic walkout to Arctic Monkey's "R U Mine" became even more engrossing as Ian walked out entirely alone for his World Title fight.

Looking calm, focused and signing along to the infectious track as always, it was clear to see nothing had shaken Garry and he was exactly where he was meant to be. Greeted by friend and fighter Paul Hughes who stood in his corner the duo looked more than comfortable as the cage door locked shut.

Officiated by Mark Goddard the fight took place over five mesmerising rounds highlighted by the audible comedic conversations between the two fighters. Jack at one point apologising to his mum mid ground and pound and the brilliant back and forth against the Cage in the fifth where Jack states "You're winning but I can still win" and Ian retorts "I know you can you're a savage, I respect you....But I'm better!"

Ian did indeed prove himself to be better in all areas winning every single round and finally having the gold belt wrapped around his waist.

Claiming to be #StillPretty (despite five stitches to his right eye after swerving a flying knee) Ian was relatively untouched, making a massive statement not only inside the octagon but also in his personal story to get there. 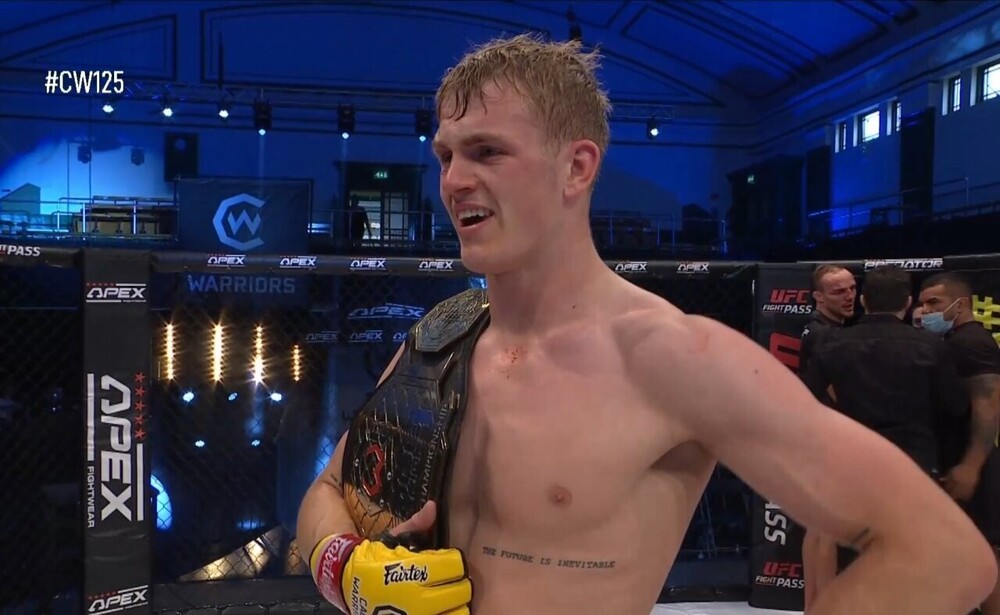